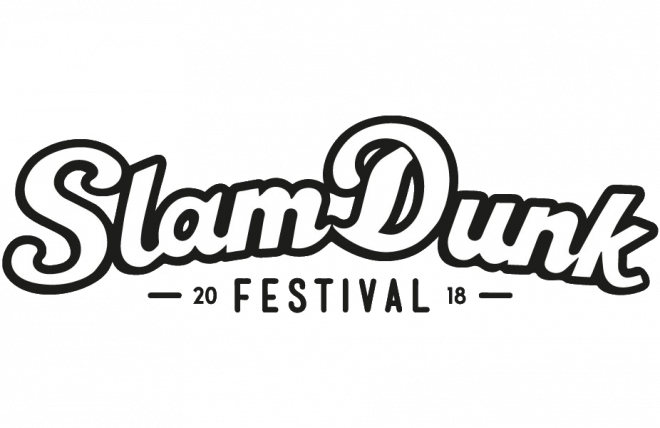 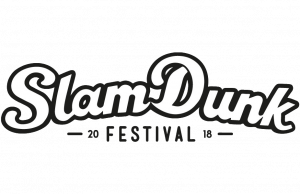 There I was, working away fitting a kitchen with my Dad and my phone buzzed. An email from Rocksound. I opened it, fully expecting it to be a “sorry you didn’t make it this time” sort of email but it wasn’t.

A few weeks prior i’d entered us into a contest ran by Rocksound magazine to find the years “Breakout Band”. The winners of the contest would go on to open the stage at SlamDunk Festival in their region. It involved me asking all my friends online to go to their website and enter Codename Colin into a box and press submit. After a couple of weeks I sort of forgot about it but then this email came through from Rocksound to say that we had made their Five band shortlist for our region. None of us could quite believe it, as we’re not exactly Rocksound Material. So the goal was then to get people to, once again, visit their website and vote Codename Colin. Essentially a big online battle of the bands type thing where it’s just down to numbers.

We all knew to win we had to play the game, we all hate Battle of the bands in general, but this was too good a gig to pass up and I know some people didn’t like the the fact we won a BOTB for the slot but we worked hard for it. We made up posters and flyers with all the info on and spent weekends in town handing them out. We had posters on the side of our cars and van and in local businesses windows. I spammed the living daylights out of Facebook! Messaging every single person on my friends list, getting blocked multiple times because of it, Posting to alot of group pages, especially the ska ones, I was worse than the infamous Peter 118, who if you don’t know about, you are better off without. We even went as far as to do a promotional gig on a Saturday afternoon in the middle of Hemel town centre and had our other halves handing out flyers while we played. Every gig we played, or went to ourselves, we brought it up to people and at one gig in Berkhamsted, refused to play the next song until everyone in the crowd had got their phones out and voted. We spent more time on promo for this one gig than we did for the Outgunned release. And it worked.

I am convinced that Rocksound only included us as a joke and never in a million years did they expect us to win our region. Most of the other bands in the contest were very promotable young pop punk bands and here we were playing music that, despite having an incredible underground scene, had been surviving off of nostalgia for quite some time. They even used our video for Declan to promote us. Instead of our big catchy single Losing touch, they chose the one minute and twenty second joke song about my mates arse.

So it was the first Friday of May, and we were on our way into London to support Popes Of Chillitown. A big gig in itself for us. Sitting in traffic and Luke pipes up from the back of the van that he thinks we’ve won the Slamdunk gig. One of the other bands had tagged us on Twitter saying congratulations. If I wasn’t in typical London traffic moving at around 8MPH I might have crashed the van. He checked the website and there it was. We had done it. I don’t remember how well of how bad we played that night but we were buzzing. 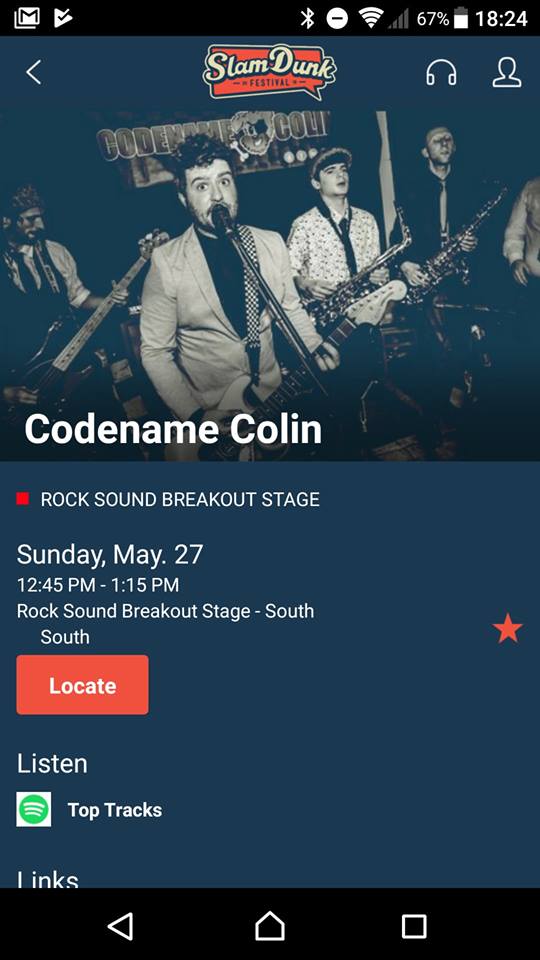 We didn’t actually hear anything from Rocksound until the week of the gig which was bizzare. It really was just a numbers game to them to get hits on their site. Popes of chillitown however are a good enough band to get booked legitimately though and are going to be at this years festival so I urge you to go see them if you’ve not before, they are incredible live.

That’s it for this blog. For those of you that have been giving these a read I am sorry it took a lot longer to come out. I had some major van trouble prior to Christmas and that then caused general issues with work so I didn’t really have the motivation to write this up. I will continue this as regularly as I can though.

See you all soon
Charlie