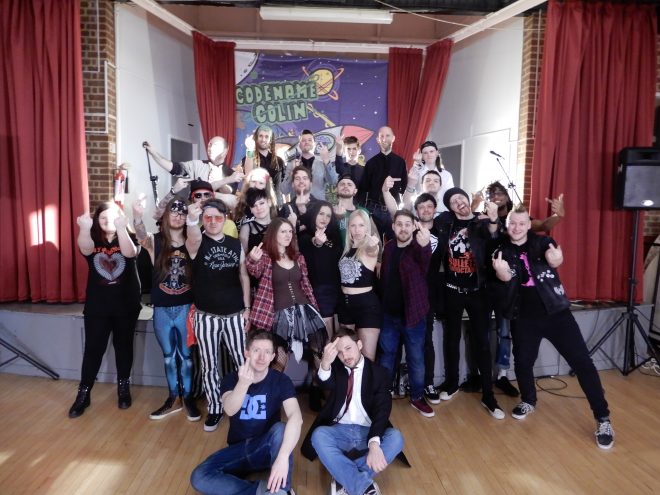 It may seem like we’ve been a bit quiet in recent months but actually we’ve been like a ska-swan: very busy under the water but graceful and in control on the surface. We think we look graceful anyway… if graceful means being like a crap Wham tribute band.

The big news is the worst kept secret in ska-punk. The new album, Escape From Everything, has been recorded and is ready to go!

I think it’s fair to say that we’re very, very pleased with the new album. The intention as we were writing was always to make it sound like Codename Colin but a more developed Codename Colin. We were hoping that it’d be a step forward for the band and we think that we’ve definitely achieved that. We’ll let you draw your own conclusions when you hear it.

The recording process itself was a stressful one: we nearly killed our producer Andy Baker, who really pushed the boundaries of how long a person can function without sleep. We decided that we didn’t need a high-end recording studio and instead, we opted for a windowless (and more importantly, free) school gym. Going for a significant length of time without natural light and (in many cases, sleep) was a brave and (let’s face it) stupid decision but we’d like to think that the results speak for themselves. 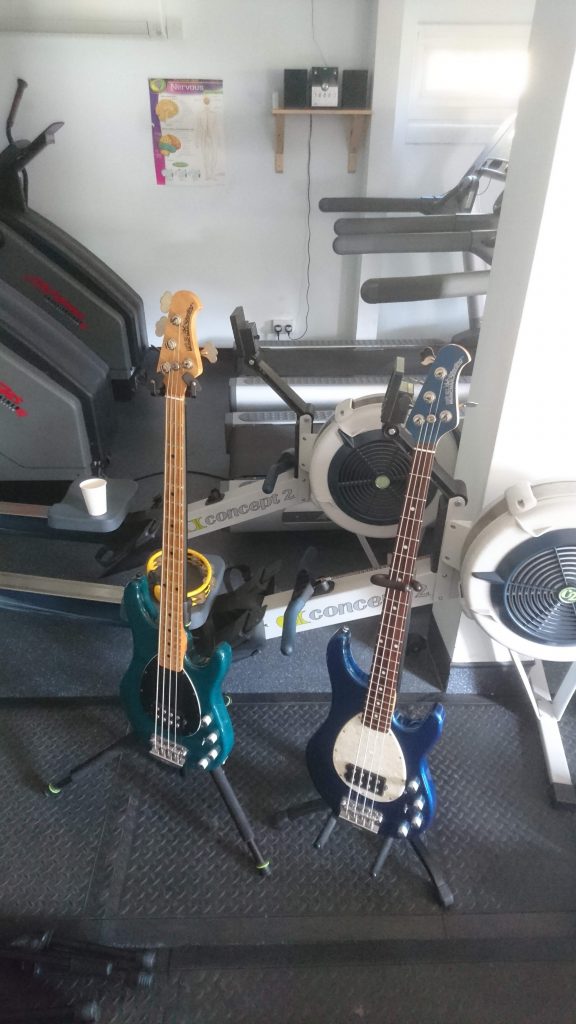 Somehow, despite all of that, we still found time to record a video for one of the songs from the new album. We were really lucky that we managed to get the very talented Dave Snocken to record it for us and even luckier that a fair few people didn’t read the small print when they agreed to come and help us.

We all had loads of fun jumping around in a community hall, making home-made banners and threatening our mates with Gaffa tape (all will become clear).

We’ve got loads of things coming up in the next few months and plenty of gigs in the pipeline. Keep an eye on the social media and, if you haven’t already done so, like and share our current single, Worlds Gonna End.